The John Harriss is a one bedroom Timber Lodge situated in a large garden area beside an ancient oak tree about 100 metres from the Courtyard here at Belan. Its quiet and secluded location offers peace and tranquillity to its visitors and access to wildlife and also some friendly donkeys in an adjoining paddock. This Lodge has a kitchen/dining area and bathroom downstairs, with a door leading out onto a decking area at the back. Upstairs is a bedroom with a double bed and a door opening out onto a verandah overlooking the front of the house. There is also a single bed in a little box room upstairs.  It is named after John Harris, whose name appears on the only remaining marker in the historic graveyard on the Belan House Estate. His stone dates from 1714.  He died when he was 40 years old. He was working on the estate and in charge of the livestock.  Apparently Lord Aldborough was returning from one of his trips and he saw one of his prize animals lying dead in the field.  Harriss was summoned to the field and an argument ensued which ended with Aldborough taking out the gun and shooting Harris dead on the spot.  He was buried there without any fuss, legend has it. 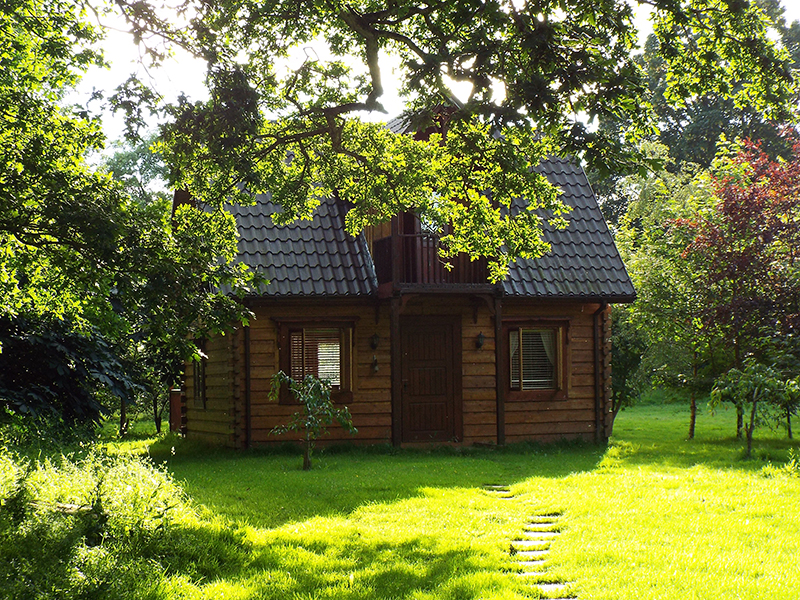 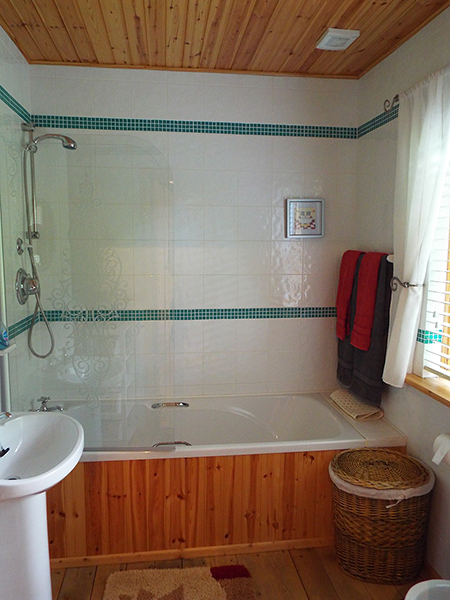 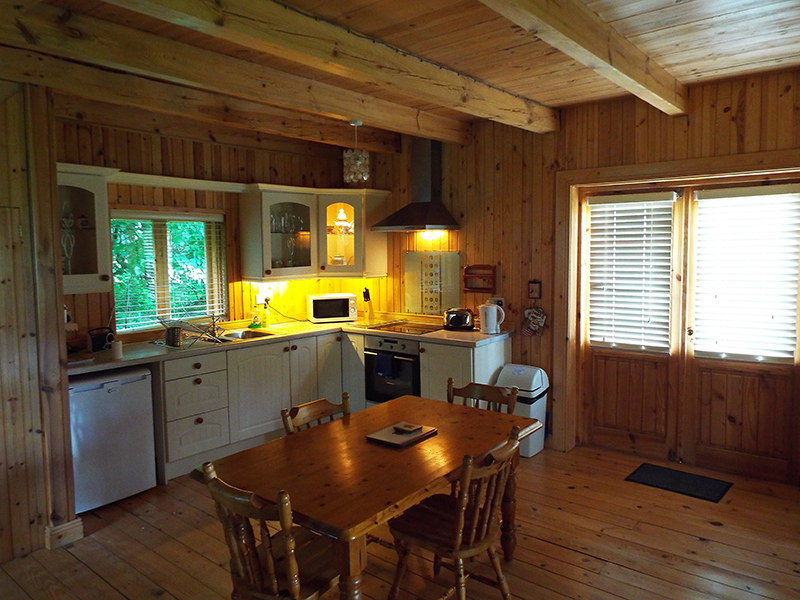 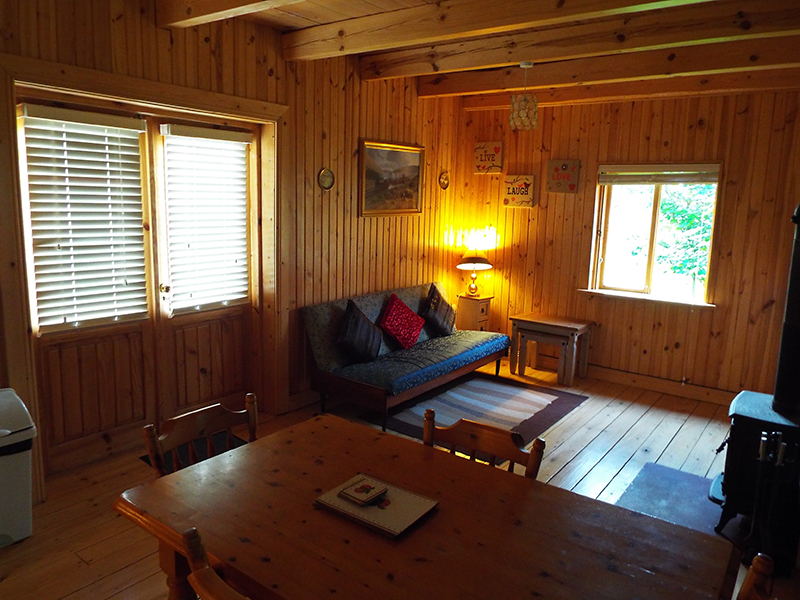 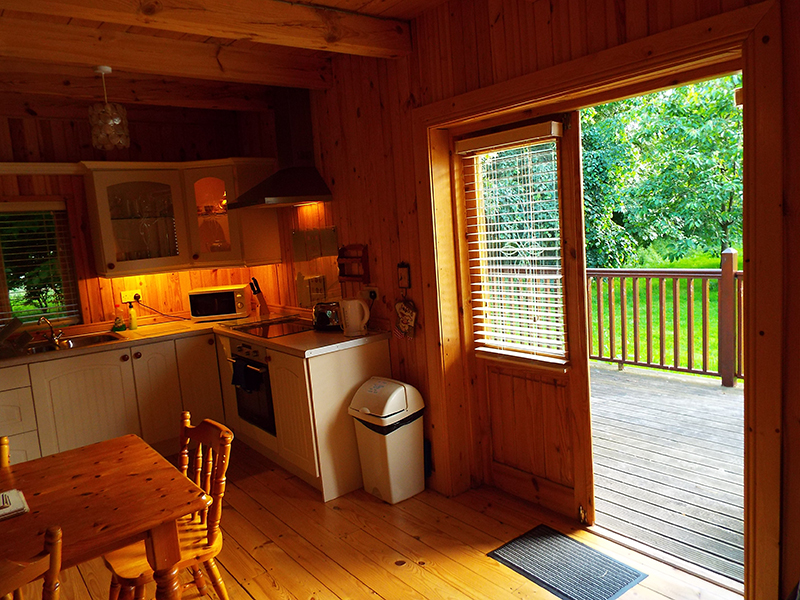 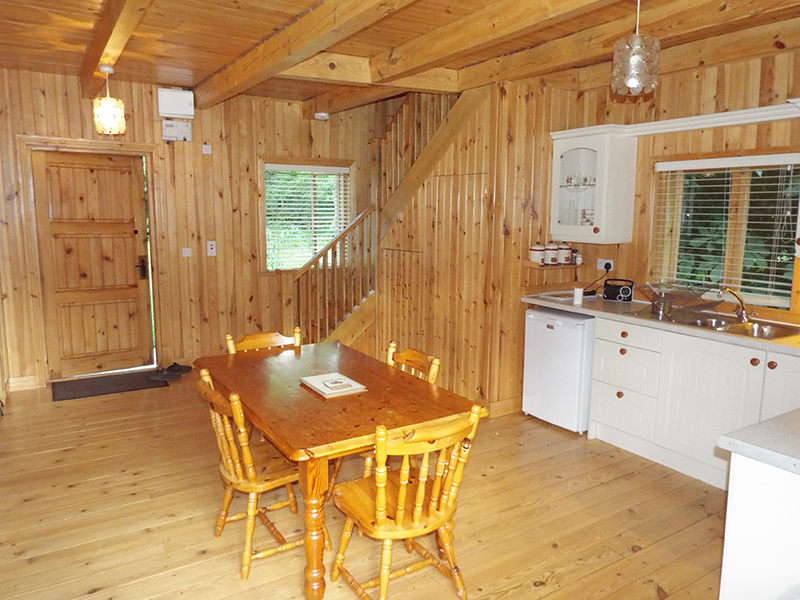 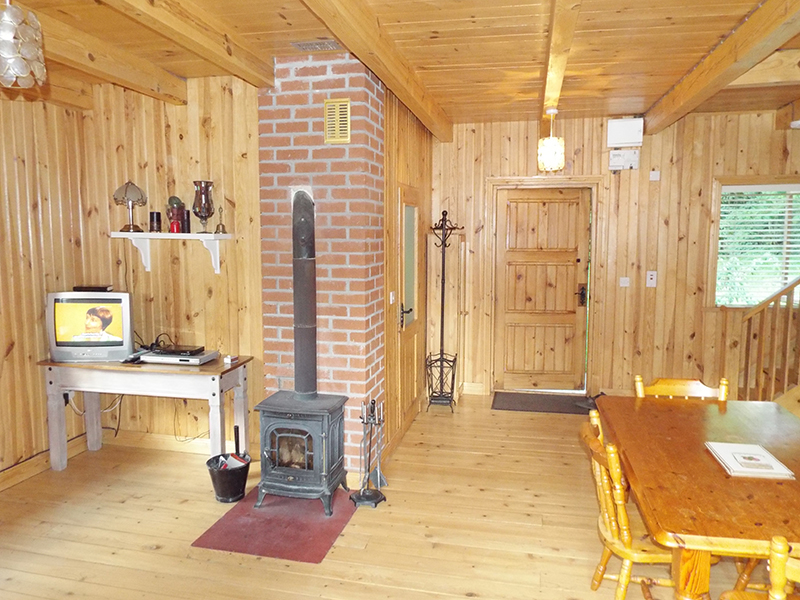 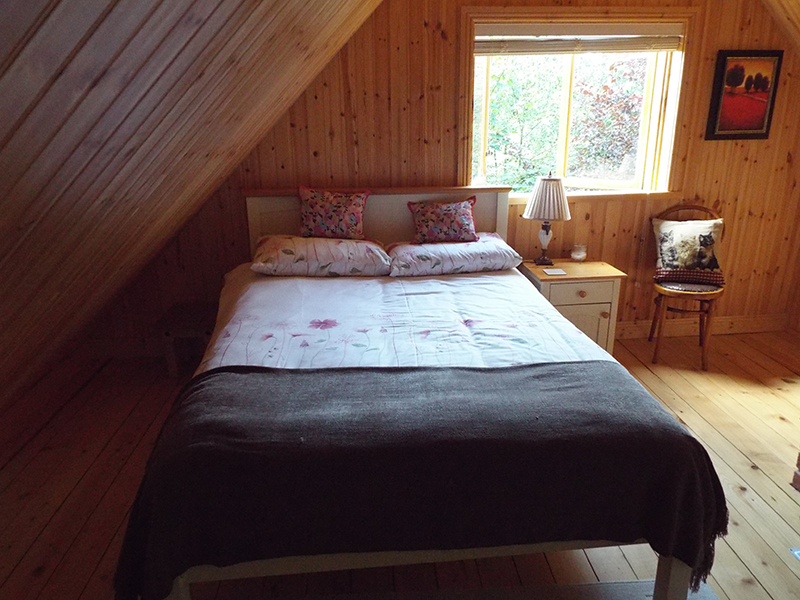 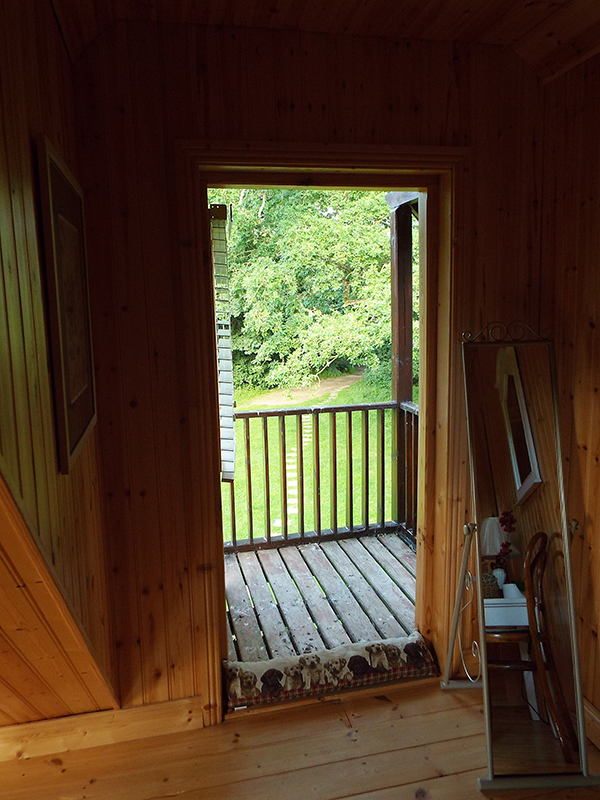 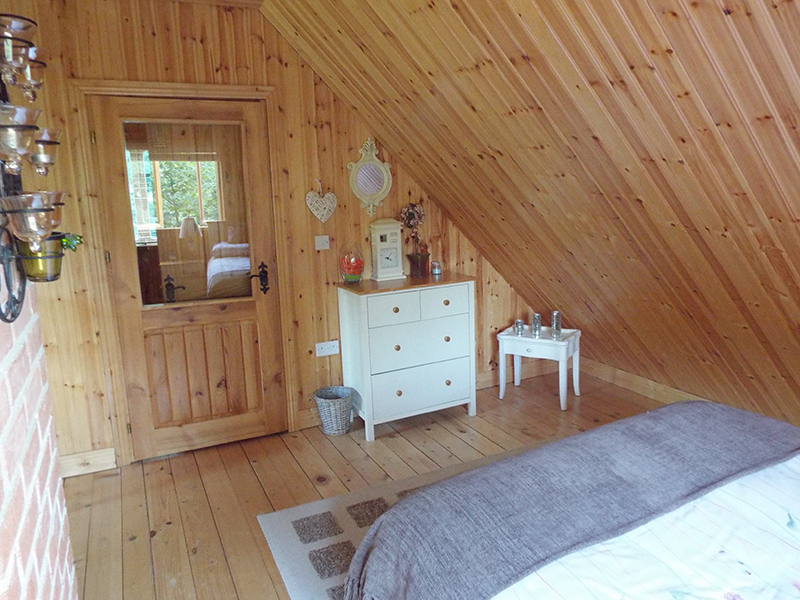 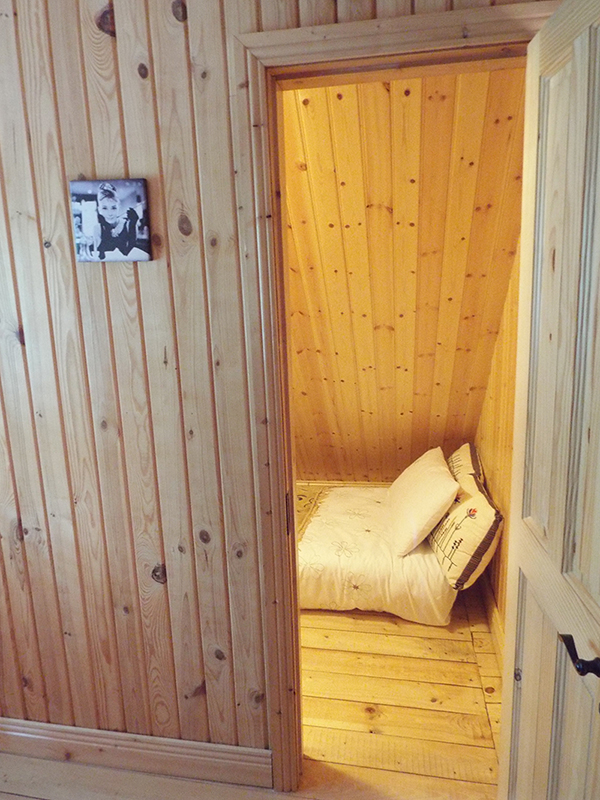 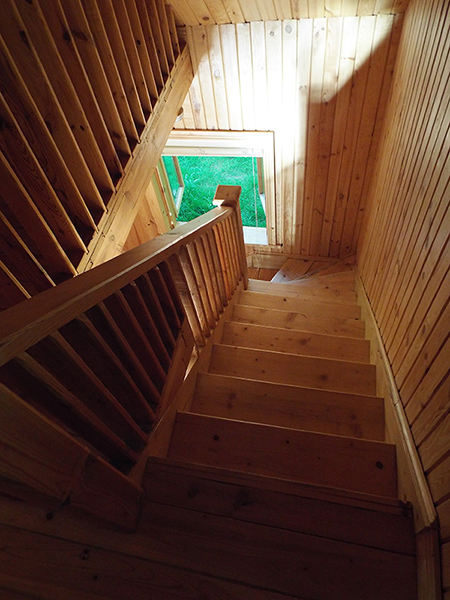 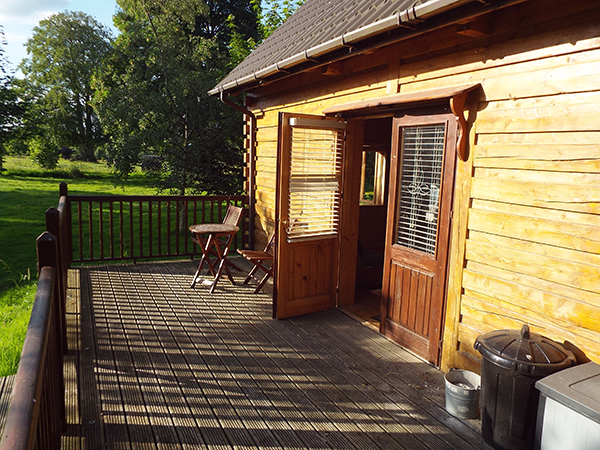